By clicking "Accept", you agree to the storing of cookies on your device to enhance site navigation, analyse site usage, and assist in our marketing efforts. View our Privacy & Cookies Policy for more information.
ACCEPT

SOCIALISE in the heart of
THE SOUTH BANK 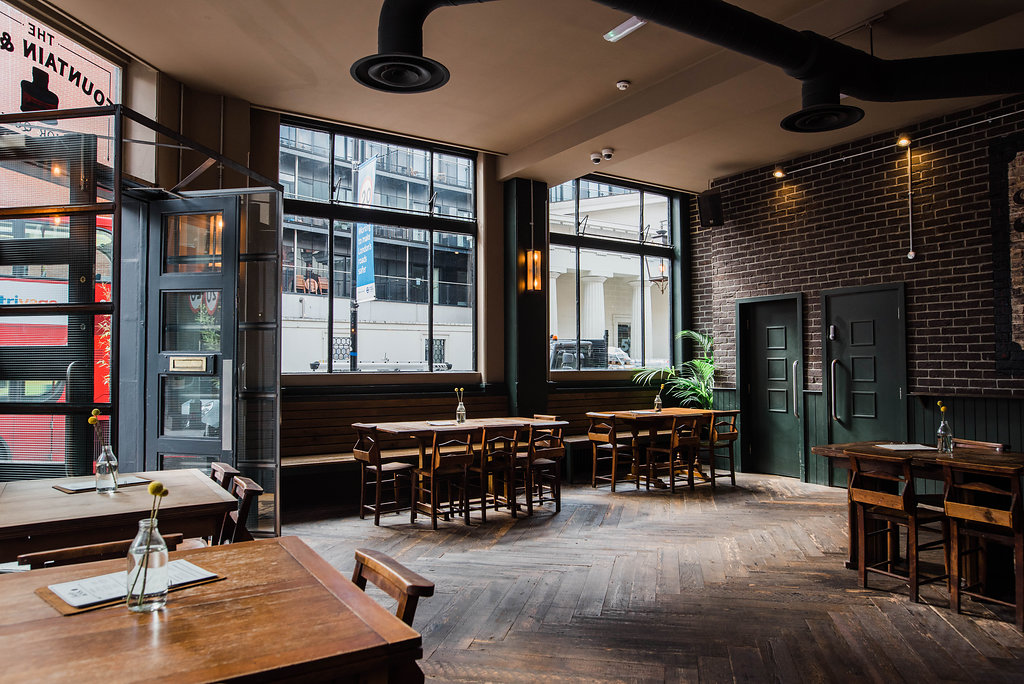 Welcome to Fountain & Ink. A modern British pub in the heart of The South Bank.

Join us at our newly-refurbished, modern British pub on Stamford Street.
Just a short walk from the National Theatre, The BFI Film Theatre and Southbank Centre and accessible from multiple tube stations, including Southwark, Waterloo and Blackfriars. It's the perfect place for drinks and dinner after a day of culture at one of the many nearby theatres and galleries on the South Bank. We serve a seasonal pub menu and have an extensive range of craft beers on draught and many more in the fridge. 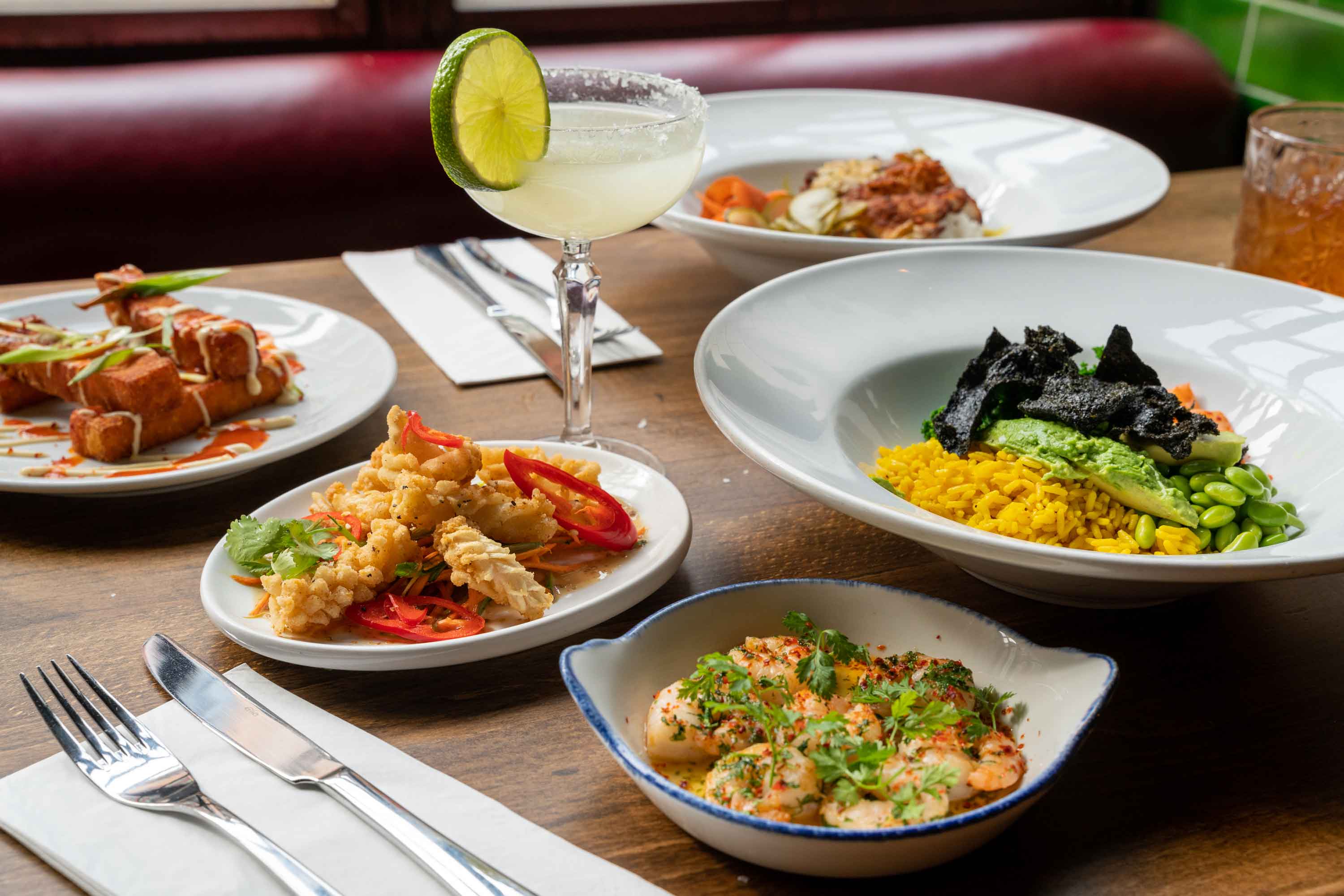 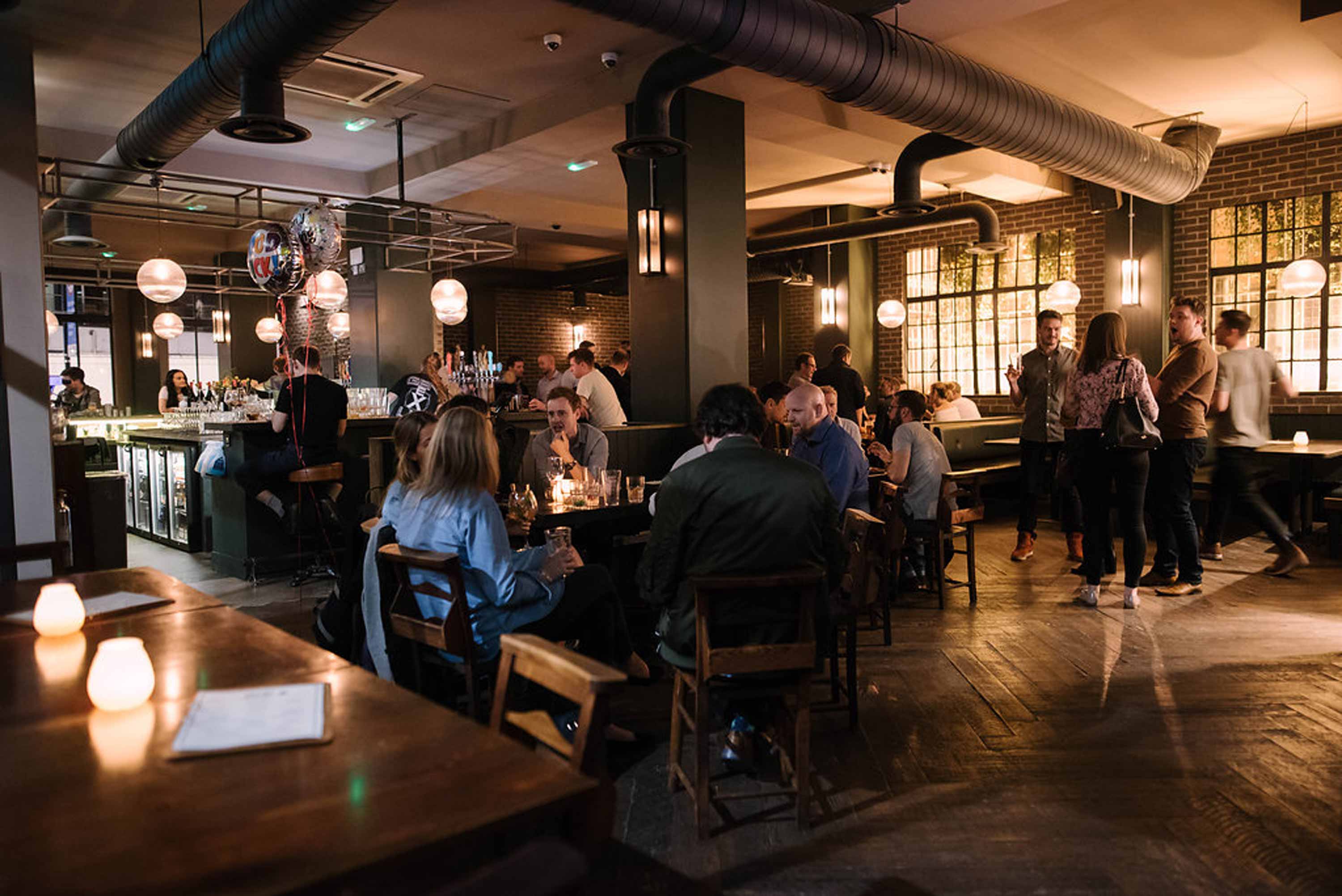 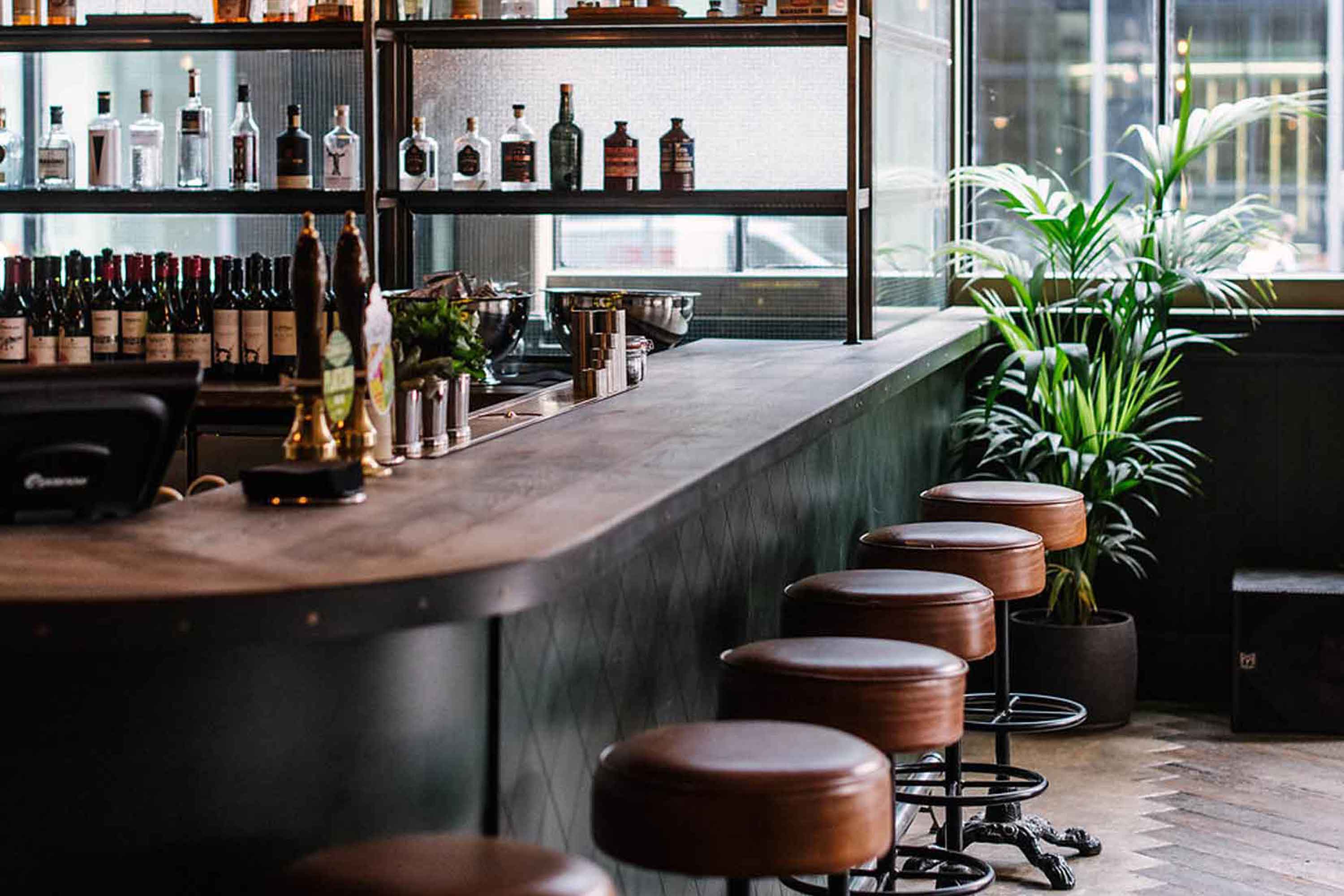 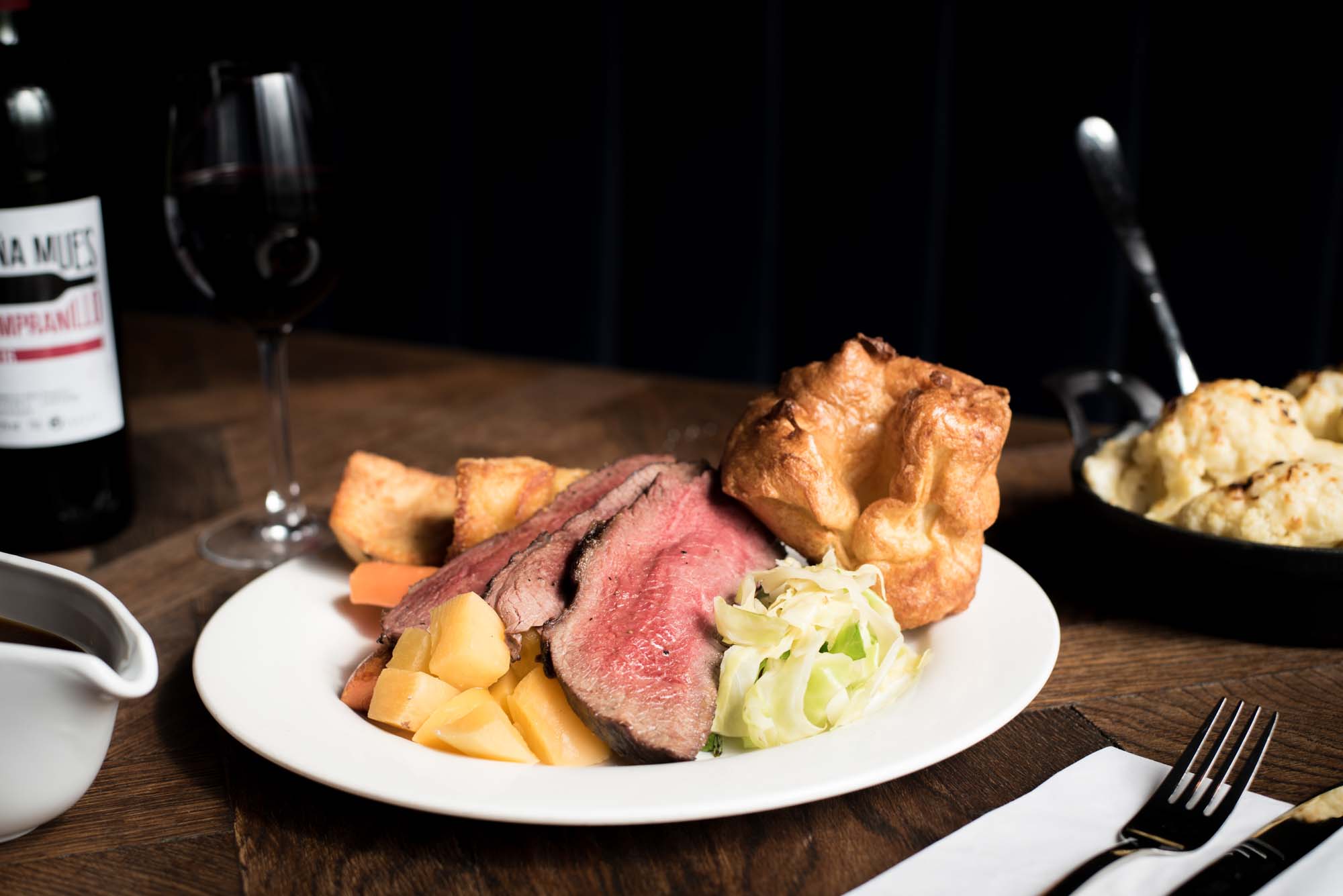 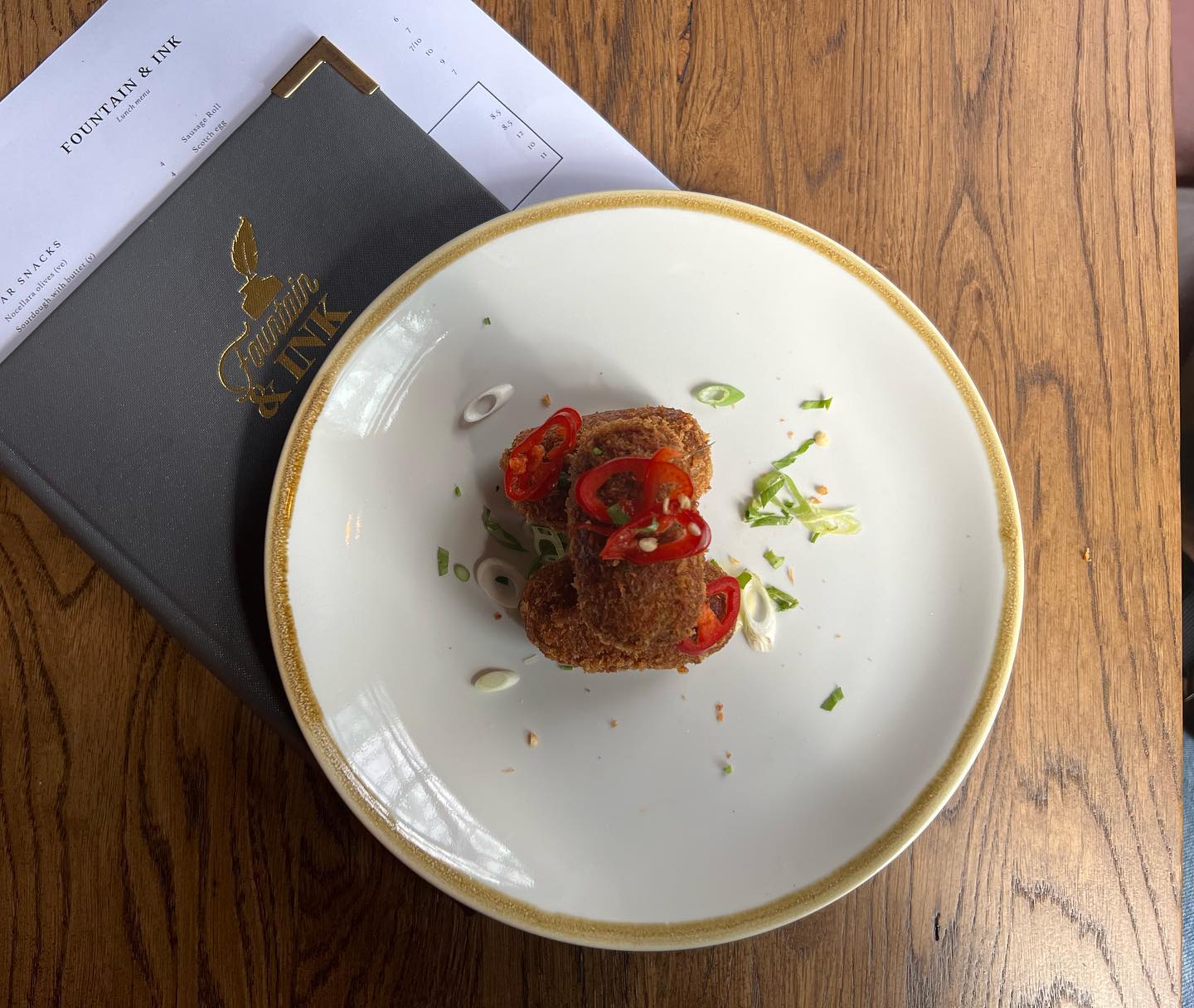 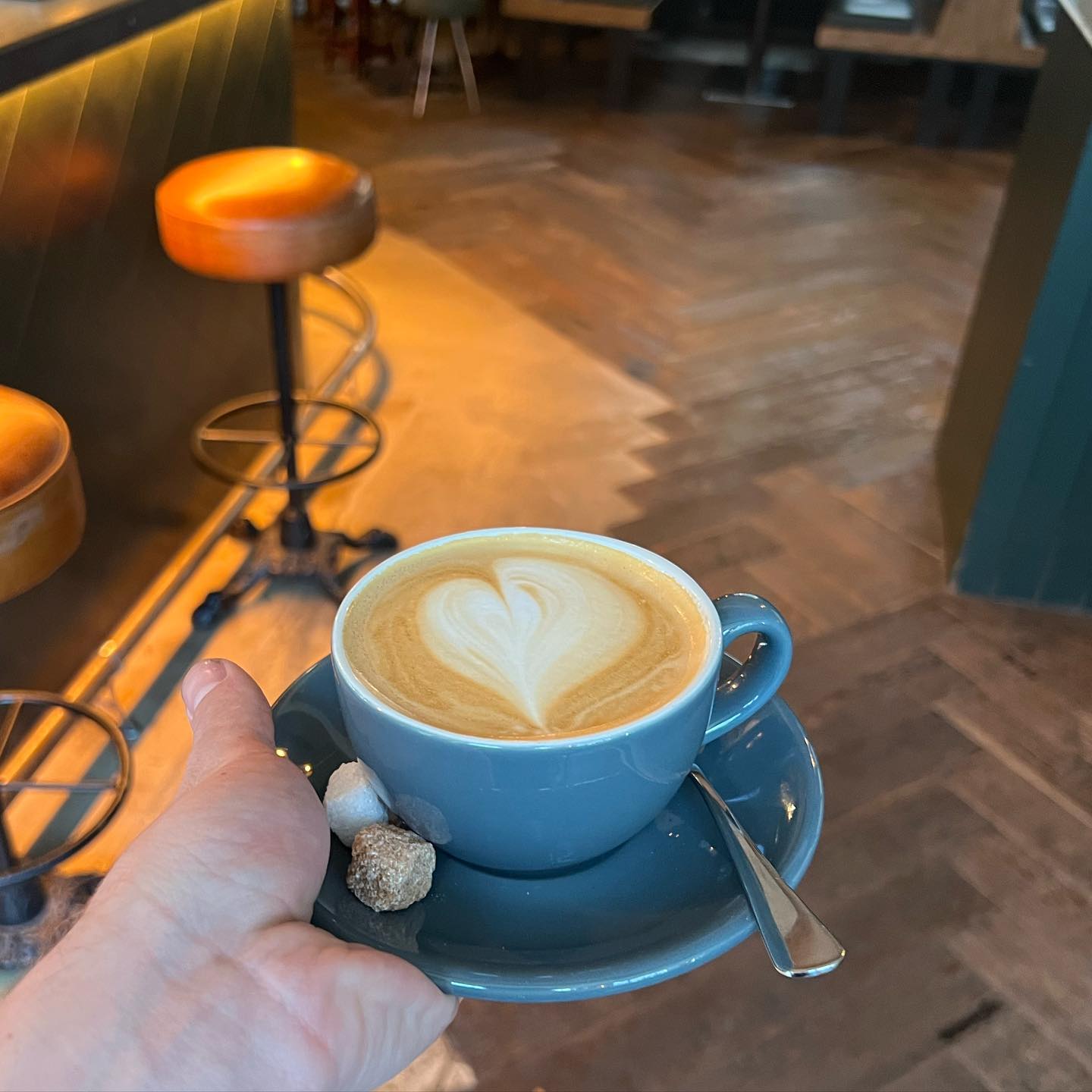 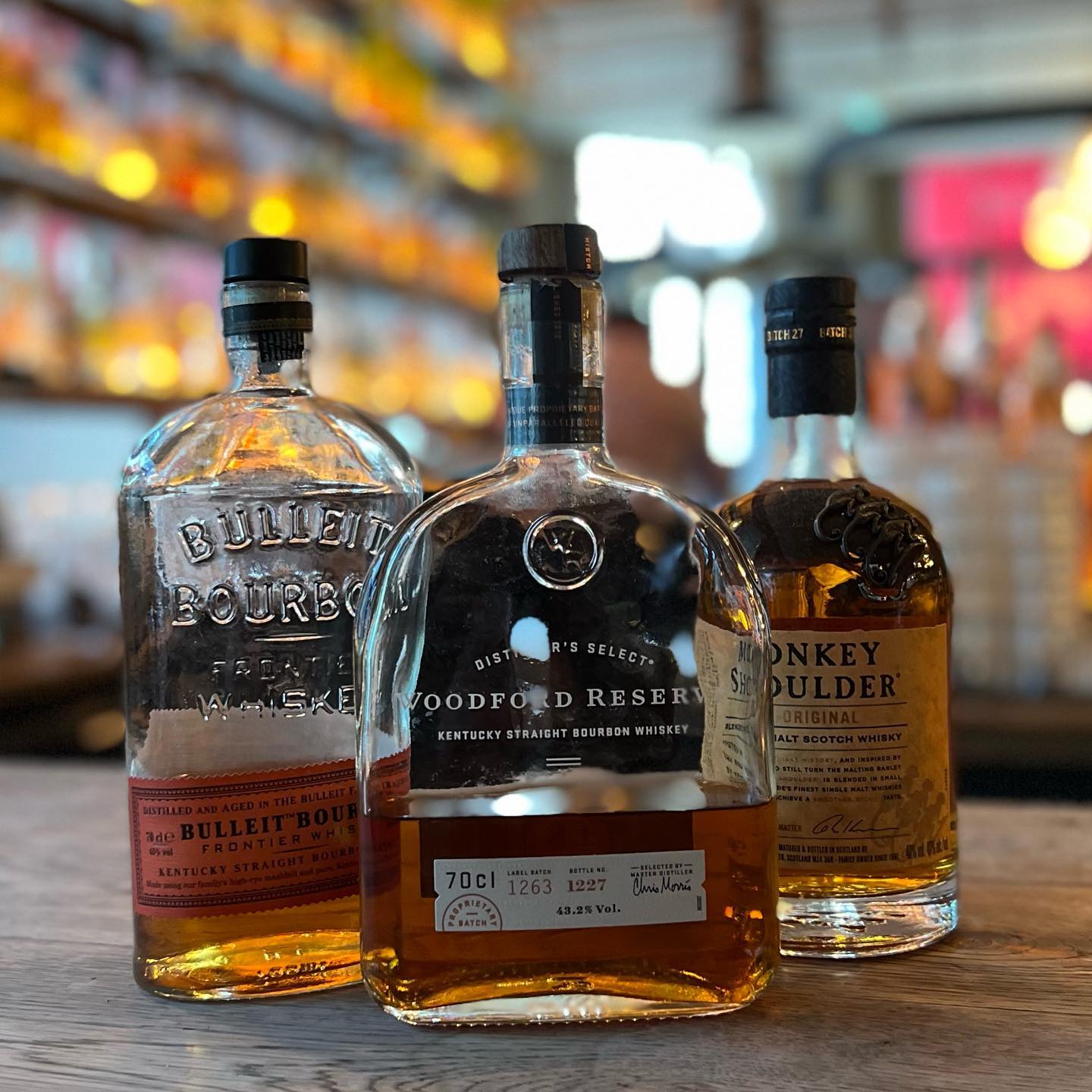 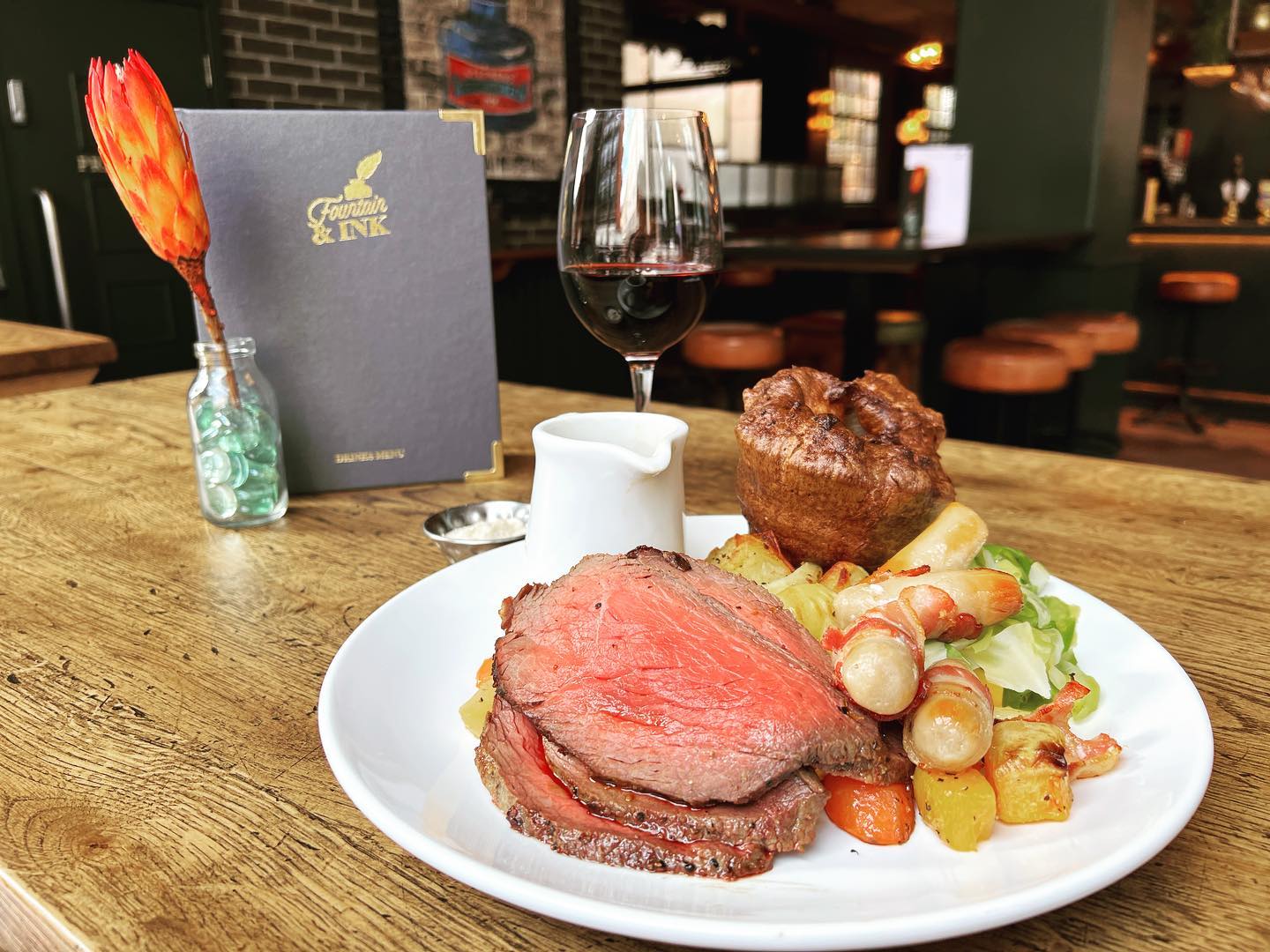 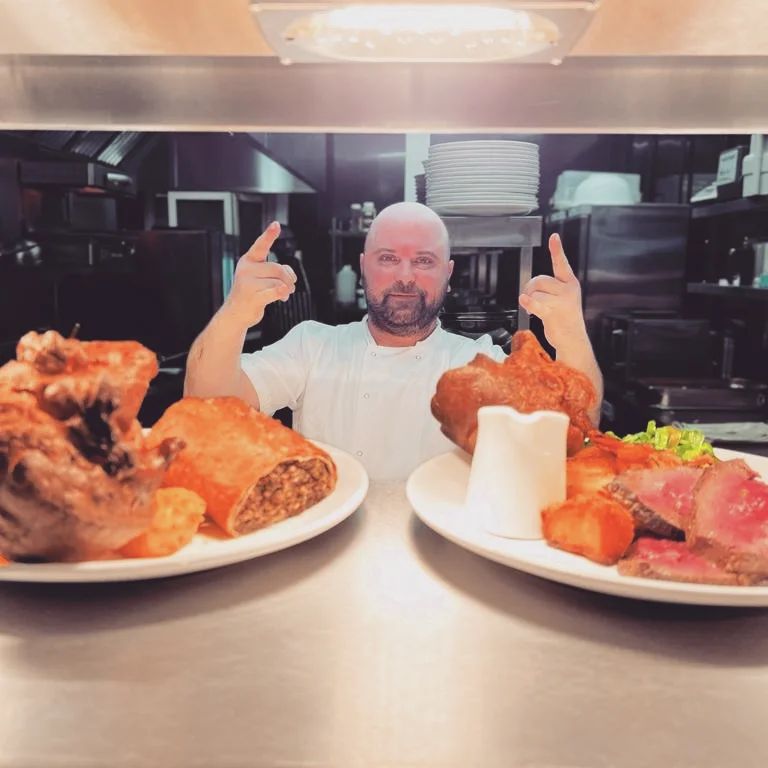 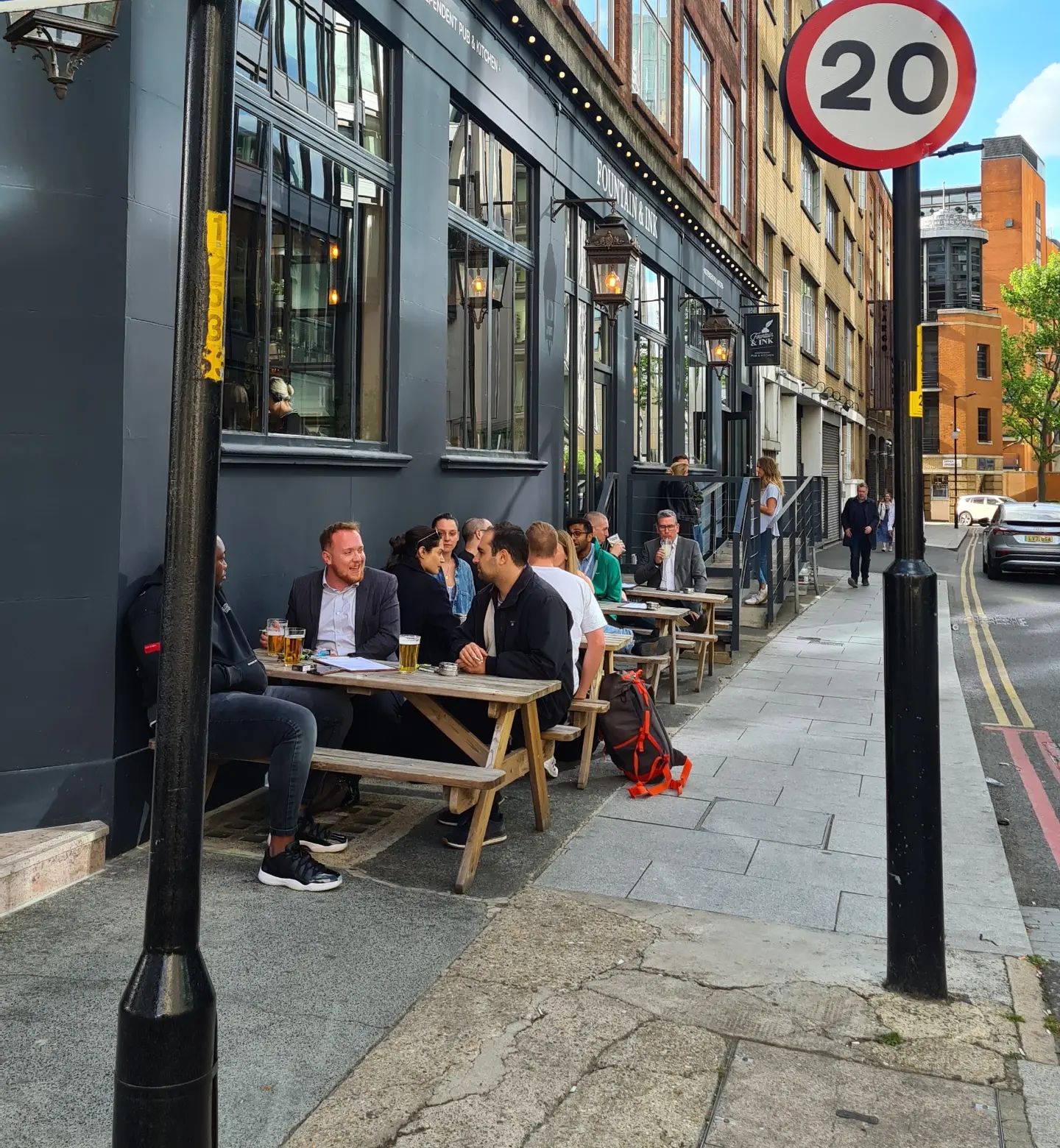 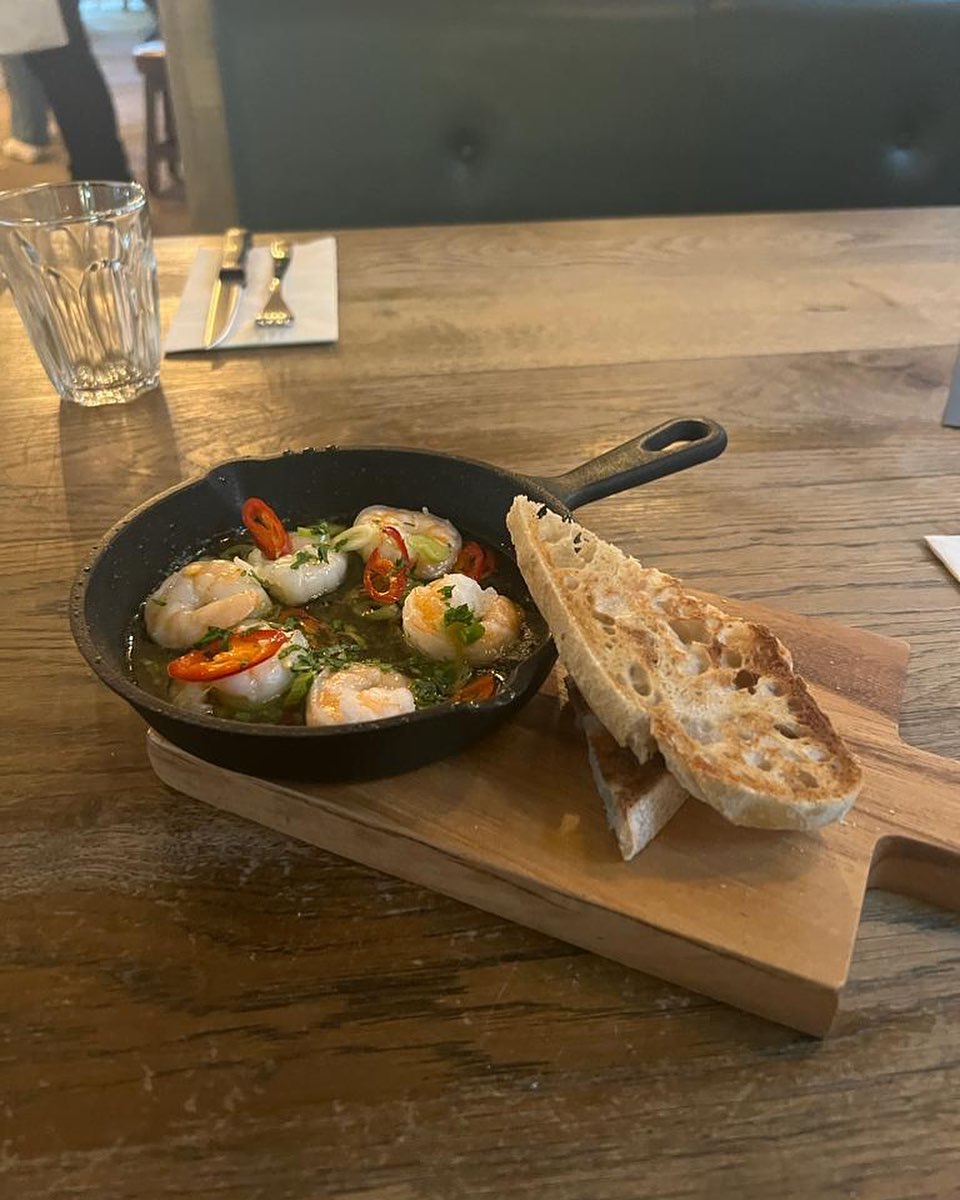 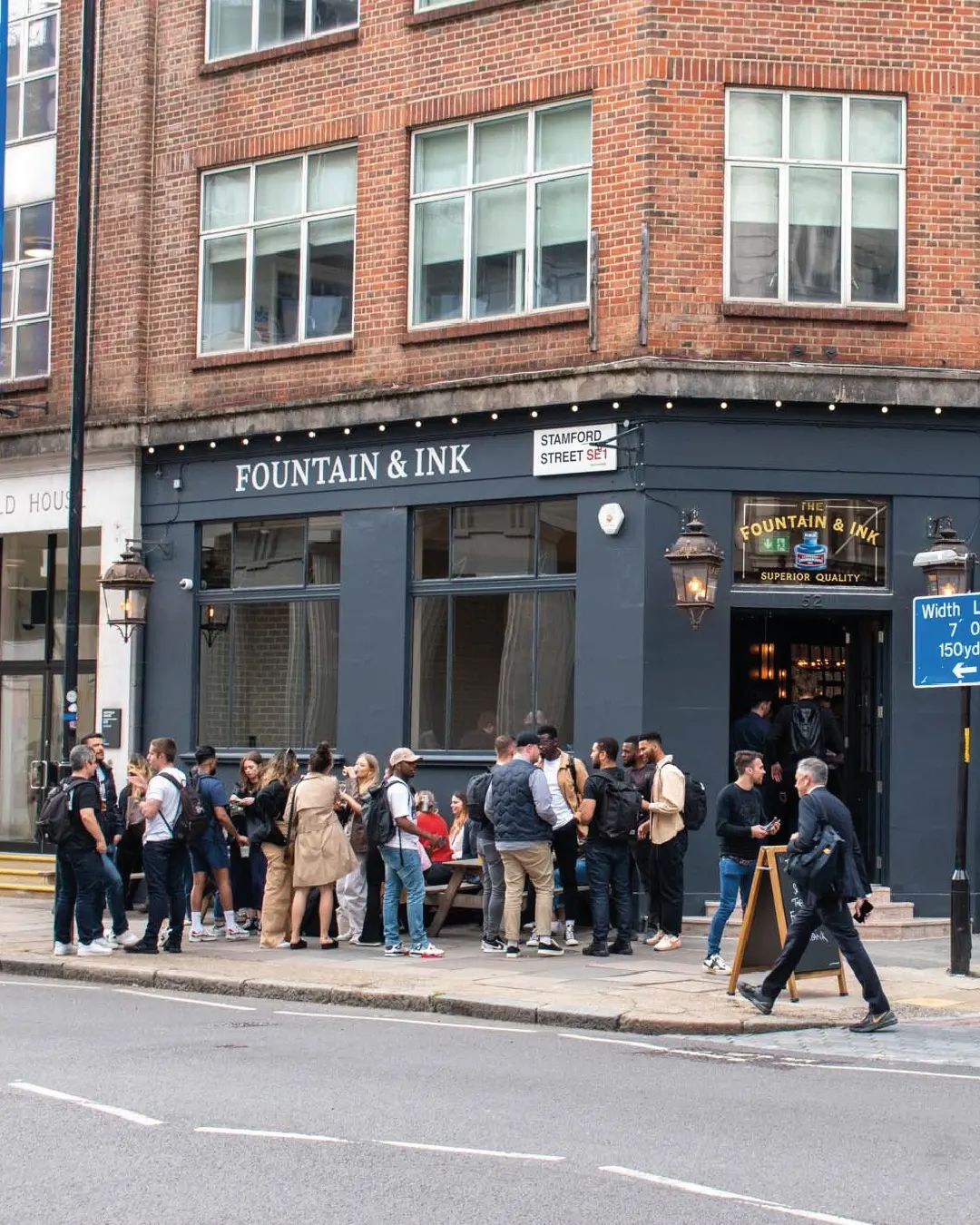 KEEP UP TO DATE

Signup to our newsletter

For exclusive offers, along with the latest news and events from Fountain & Ink, join our mailing lists and let us keep in touch.

Thanks for signing up to our newsletter. We'll be in touch.
Sorry! Something went wrong while submitting the form. Please try again. 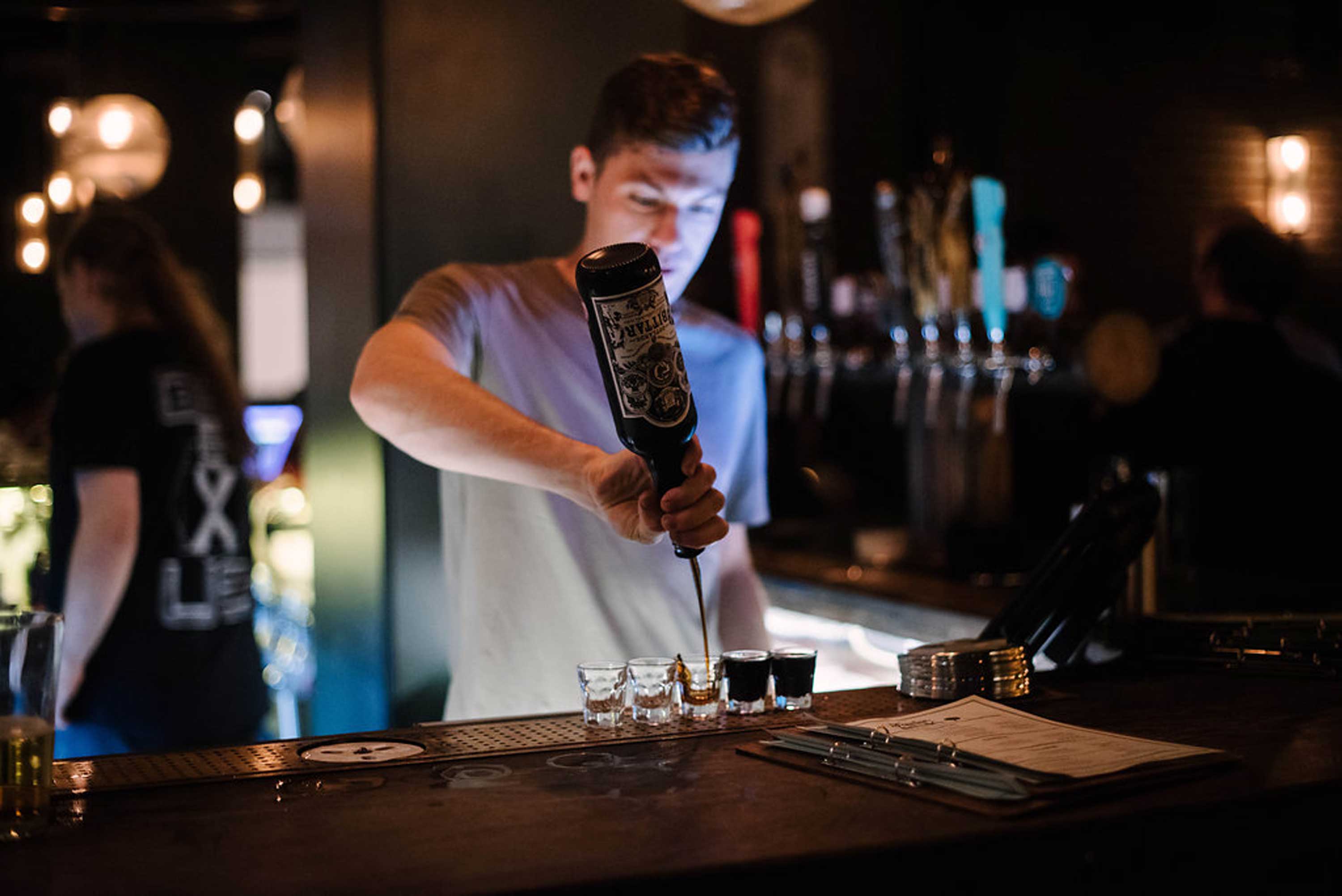